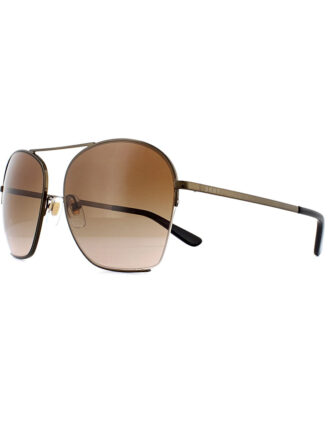 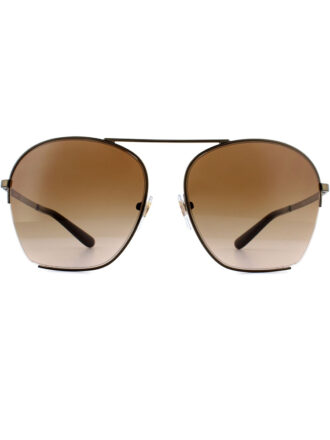 Look Like A Real New Yorker With Donna Karan Sunglasses

Initially hired as a lead designer for Anne Klein, Donna Karan founded Donna Karan New York (more commonly known as DKNY) in 1984, hoping to make her mark on the fashion world under her own creative control.

Five years later, her daughter inspired her to release a more affordable eyewear line to cater to the younger generation of fashion lovers. Donna Karan’s brand takes to the streets of New York City, translating quintessential city culture to its sunglasses and other accessories.

In keeping with the times, DKNY promises to deliver sunglasses that are reflective of modern confidence. There is no shortage of inspiration in New York, and the bold sunglasses prove just that. Ranging from the average block frame to the neon futuristic look, Donna Karan and her design team capture every feature of NYC identity.

The brand has a rotating catalog of trendy styles, some sporty and some more refined, to reflect the athletic and artistic nature of the city and its people. One of the most admirable things about DKNY’s sunglasses is their playfulness in shapes and colors; it is clear the brand wants to present their hometown as something more than the concrete jungle it has been categorized as for decades.